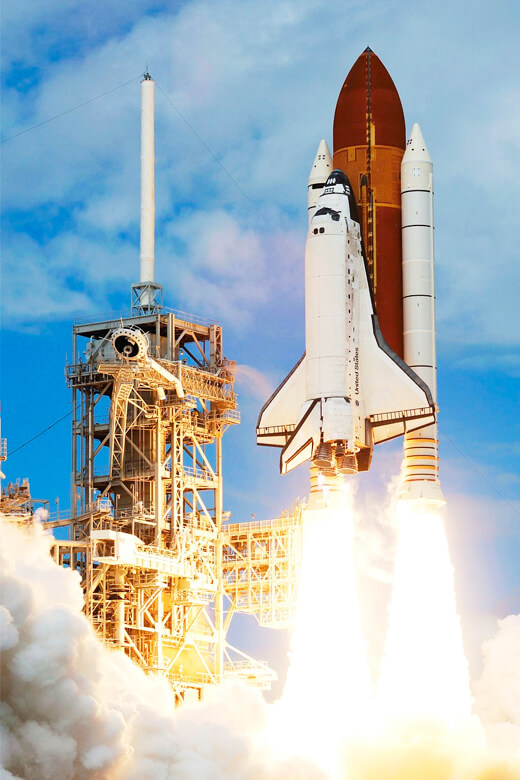 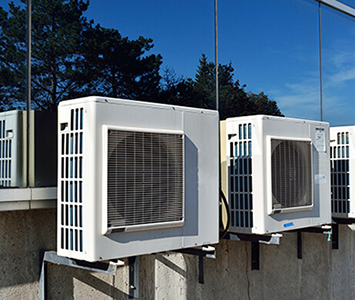 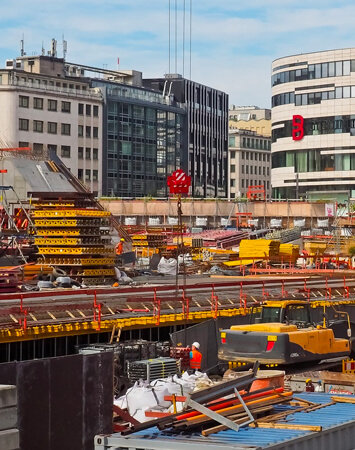 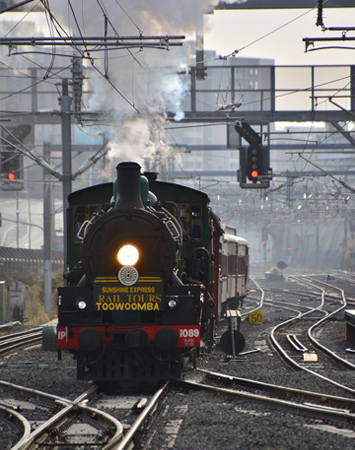 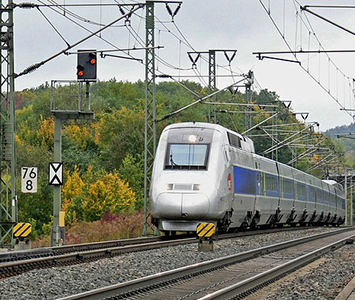 WHY  YOU  CHOOSE
AND  TRUST  TM

You will benefit from:

Transducers generally convert energy from one form to another, although the energy is typically a signal. They are routinely used in automated systems, which are often controlled by measurements of physical quantities such as force, motion, temperature and pressure. A sensor is a specific type of transducer that senses a physical property of its environment and reports that change, typically in the form of an electrical signal. For example, a pressure sensor detects pressure and reports it to a gauge that displays the pressure.