What is the difference between Rated Capacity Load, Maximum Load, and Safe Load Limit?

What is the difference between Rated Capacity Load, Maximum Load, and Safe Load Limit?

The rated capacity is the maximum recommended load for a particular load cell. All load cells have a range of loads where the output signal is proportional to the load; that is the deformation of the strain gauge caused by the load produces an output signal having an approximately linear relationship to the strain. By keeping the rated capacity in this range, the strain gauge produces outputs within the errors printed on the accompanying load cell data sheet. 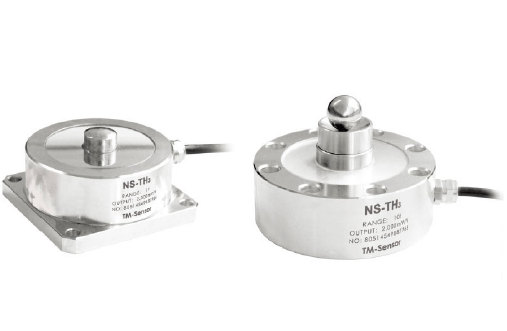 The maximum load is equal to or typically within 10% of rated capacity; it is simply a maximum recommended load for a particular load cell application, taking into account any environmental or other factors that may require a margin between maximum load and rated capacity. 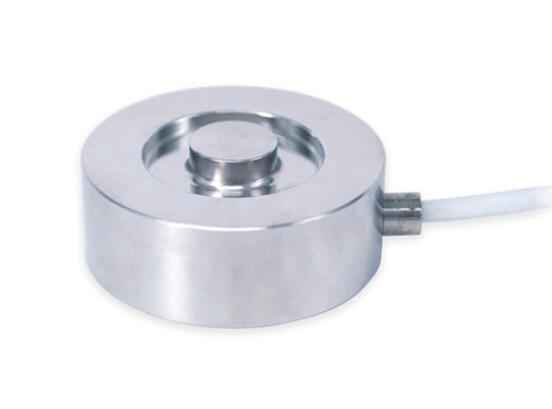