The History of Load Cells

The History of Load Cells

Before the strain gage, people conducted their industrial weighing applications with mechanical lever scales. After that, they used both hydraulic and pneumatic force sensors. While, as we mentioned, the Wheatstone bridge equation was invented in the mid-1800s, it wasn’t until the mid-1900’s that it was joined with the strain gauge to make effective load cells. The first bonded resistance wire strain gauge was developed in the 1940s. Years later, when modern electronics caught up, load cell development became both technically and economically viable. Once that happened, the industry took off, and it hasn’t slowed down since. 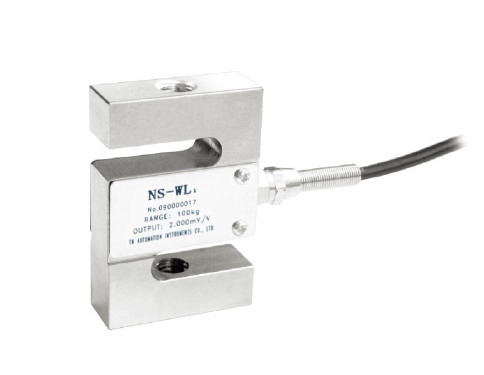