Pt100 is a sensor used to measure temperature. It is one type of sensor which falls into a group called Resistance Temperature Detectors or RTD’s. 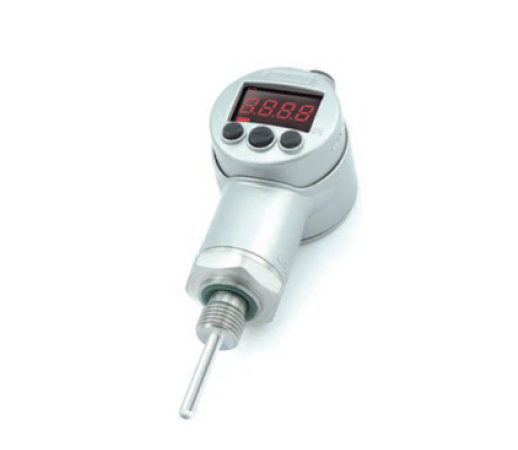 Before understanding how the sensor works, it is worth looking at some of the terminology used as this is extremely useful to know when identifying a sensor.

The sensor type, Pt100, indicates two important pieces of information about the sensor. The first part, Pt, is the chemical symbol for Platinum and this shows that the sensor is Platinum-based. The second part, 100, relates to the resistance of the device at 0°C. In this case 100Ω. There are a number of variations on this theme. There are other materials that can be used such as Nickel (Ni) and Copper (Cu) and different resistance values such as 50Ω, 500Ω and 1000Ω. This gives the possibility of sensors being identified as follows:

Below thermal resistance index for reference(PT100)

corresponding resistance value(Ω) versus temperature （from -200 to 660℃） 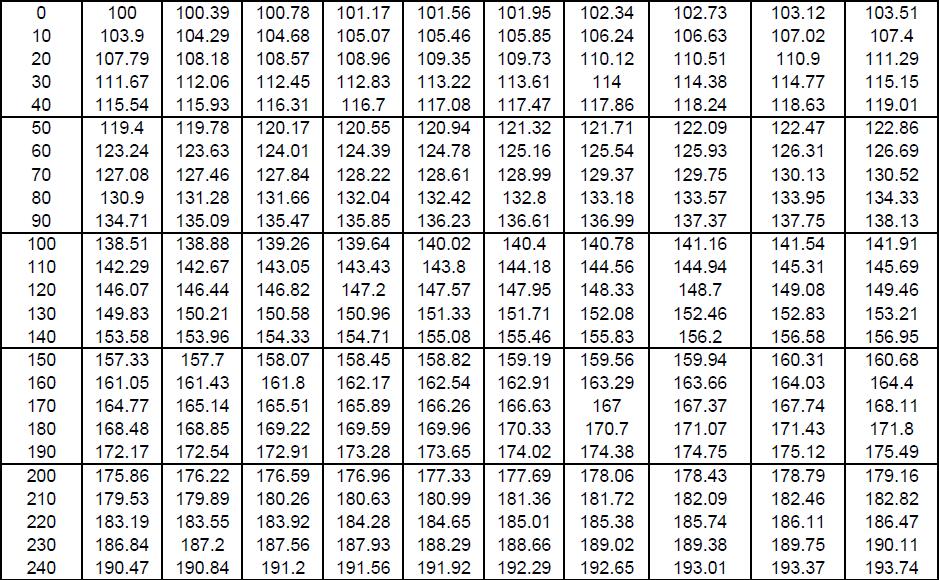 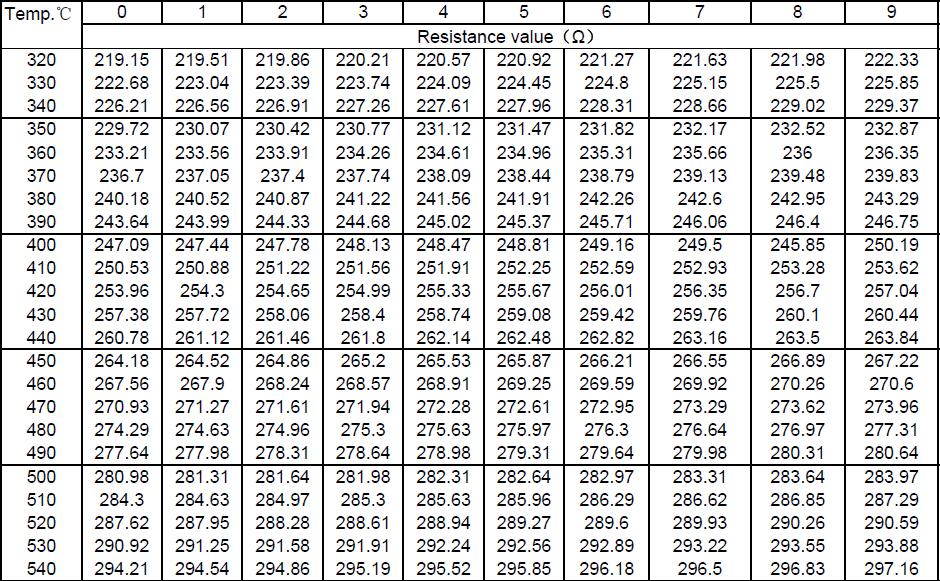