An inclinometer, tilt sensor or Clinometers is an instrument used for measuring angles of slope (or tilt), elevation, or depression of an object with respect to gravity's direction. 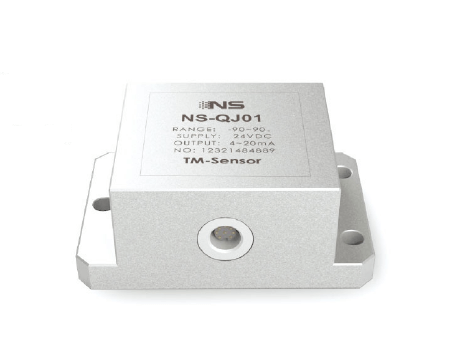 Astrolabes are inclinometers that were used for navigation and locating astronomical objects from ancient times to the Renaissance.

A tilt sensor can measure the tilting in often two axes of a reference plane in two axes. In contrast, a full motion would use at least three axes and often additional sensors. One way to measure tilt angle with reference to the earth's ground plane, is to use an accelerometer.

Typical applications can be found in the industry and in game controllers. In aircraft, the "ball" in turn coordinators or turn and bank indicators is sometimes referred to as an inclinometer. 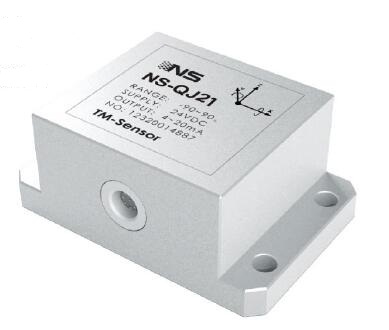